The Public Service Alliance of Canada (PSAC) and its Customs and Immigration Union (CIU) stated that more than 8,500 unionized staff with the Canada Border Services Agency (CBSA) have given their union an overwhelming strike mandate, questioning the federal government’s plans for a smooth reopening of the Canada-U.S. border this summer.
CBSA employees could potentially begin strike action as soon as August 6, 2021. The employees of the PSAC and CIU have been without a contract for over three years. They are seeking better protections against a toxic workplace culture at CBSA, and greater parity with other law enforcement agencies across Canada.

A potential strike poses significant risks of economic disruption including the flow of goods, services, and people entering Canada. As well as:

“Taking strike action is always a last resort, but we’re grappling with systemic workplace harassment issues that must be addressed,” said Mark Weber, CIU national president. “The toxic workplace culture at CBSA is taking a heavy toll on the mental health and well-being of our members.”

The Port of Vancouver appears particularly vulnerable as it contends with an unprecedented level of container ship traffic. As the largest port in Canada, any disruption there could have impacts throughout the country and intermodal rail and trucking operations.

“They’ve kept our borders safe, screened travelers entering Canada and ensured the rapid clearance of vaccine shipments,” Chris Aylward, national president of the Public Service Alliance of Canada, said in a statement. “Now it’s time for the government to step up for them the way they’ve stepped up for Canadians.”

If you have any questions, please contact us today. 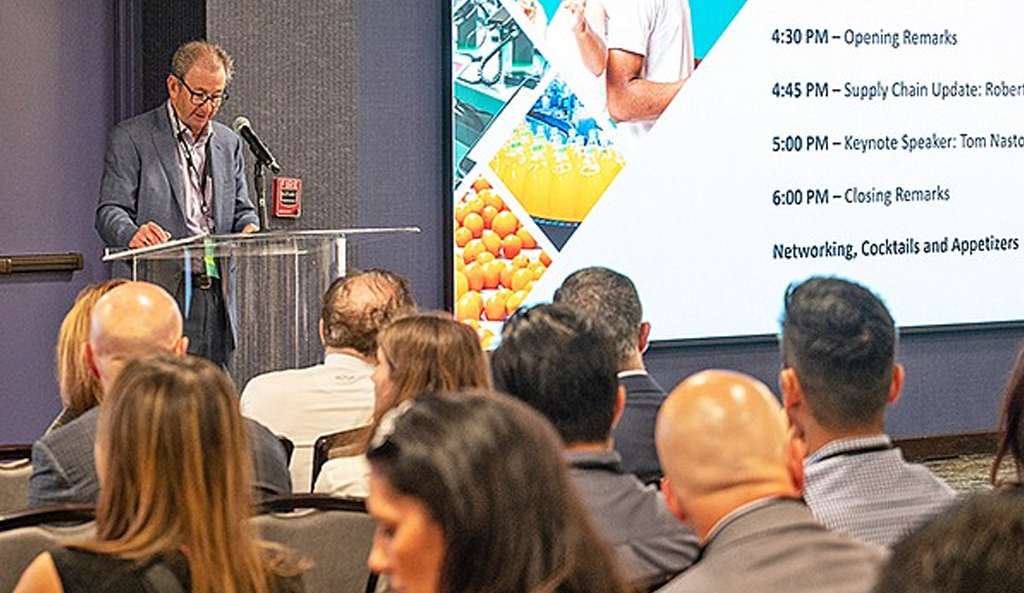 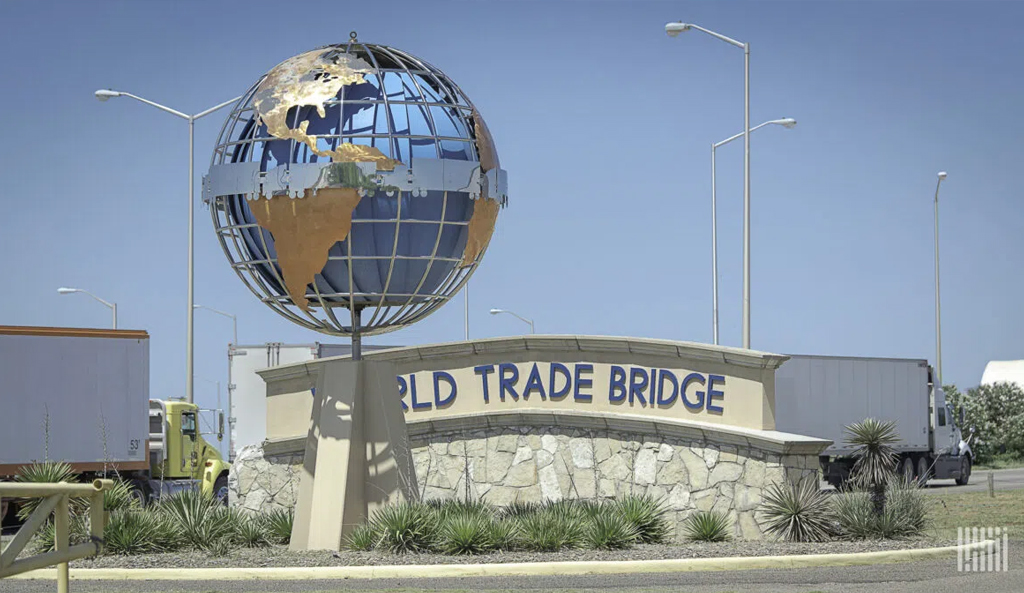 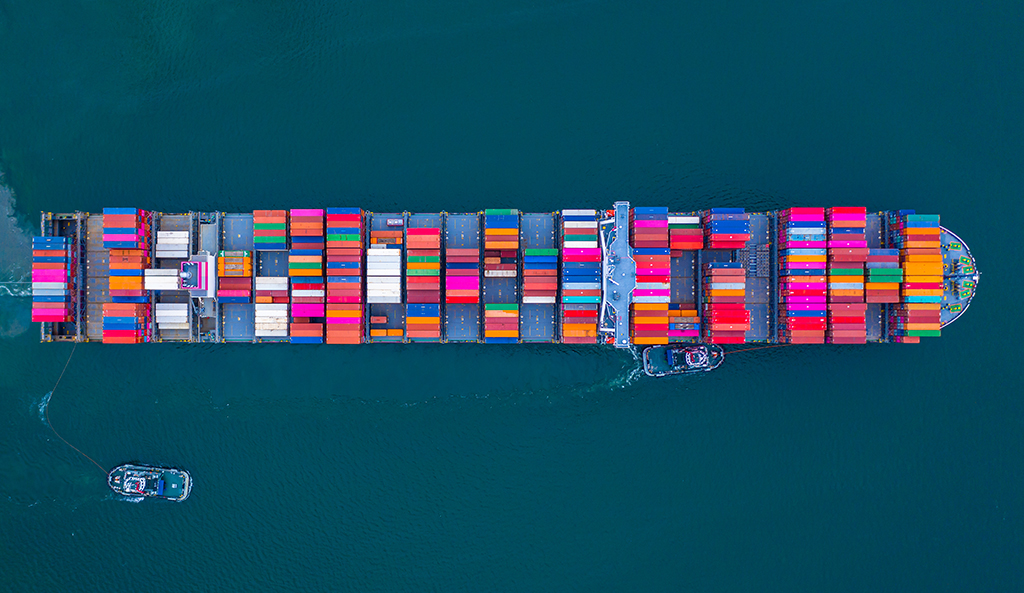 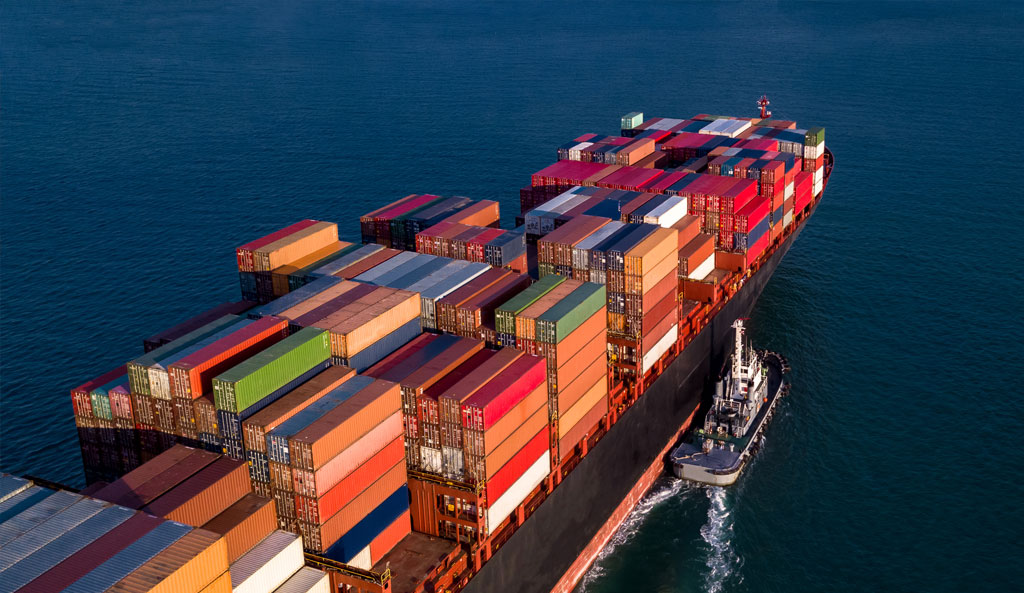 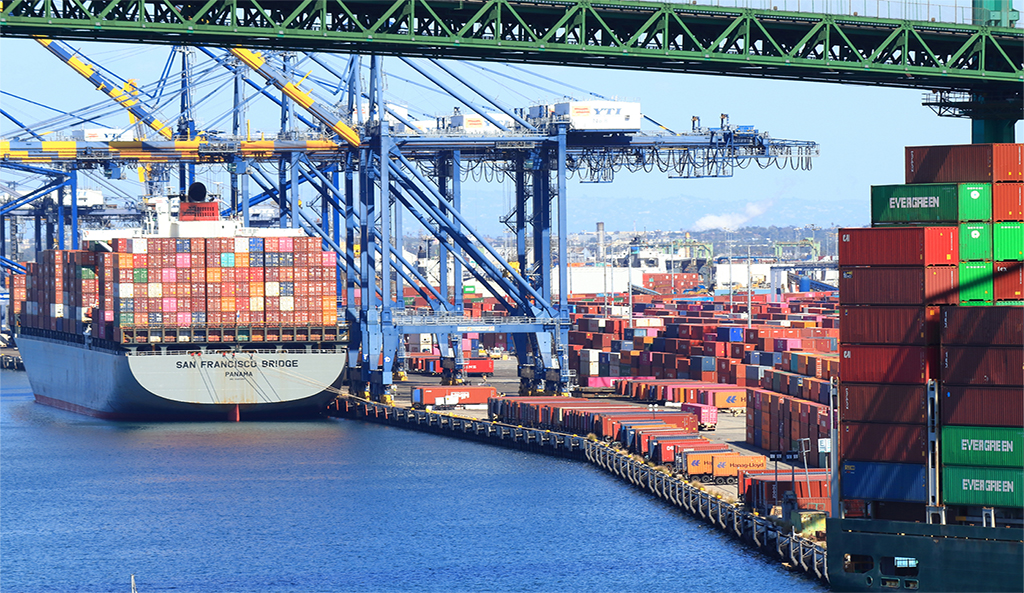 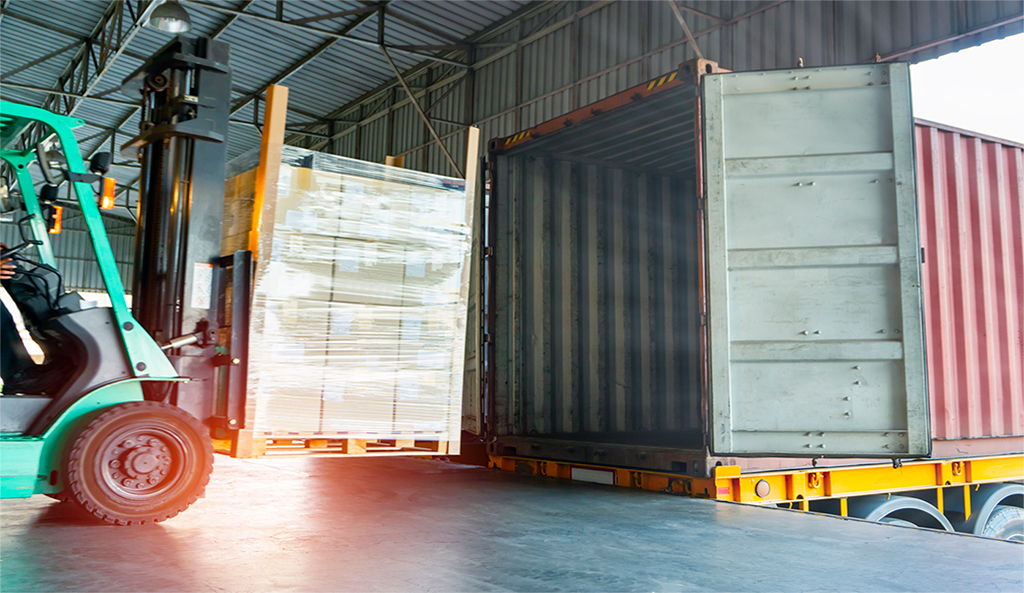